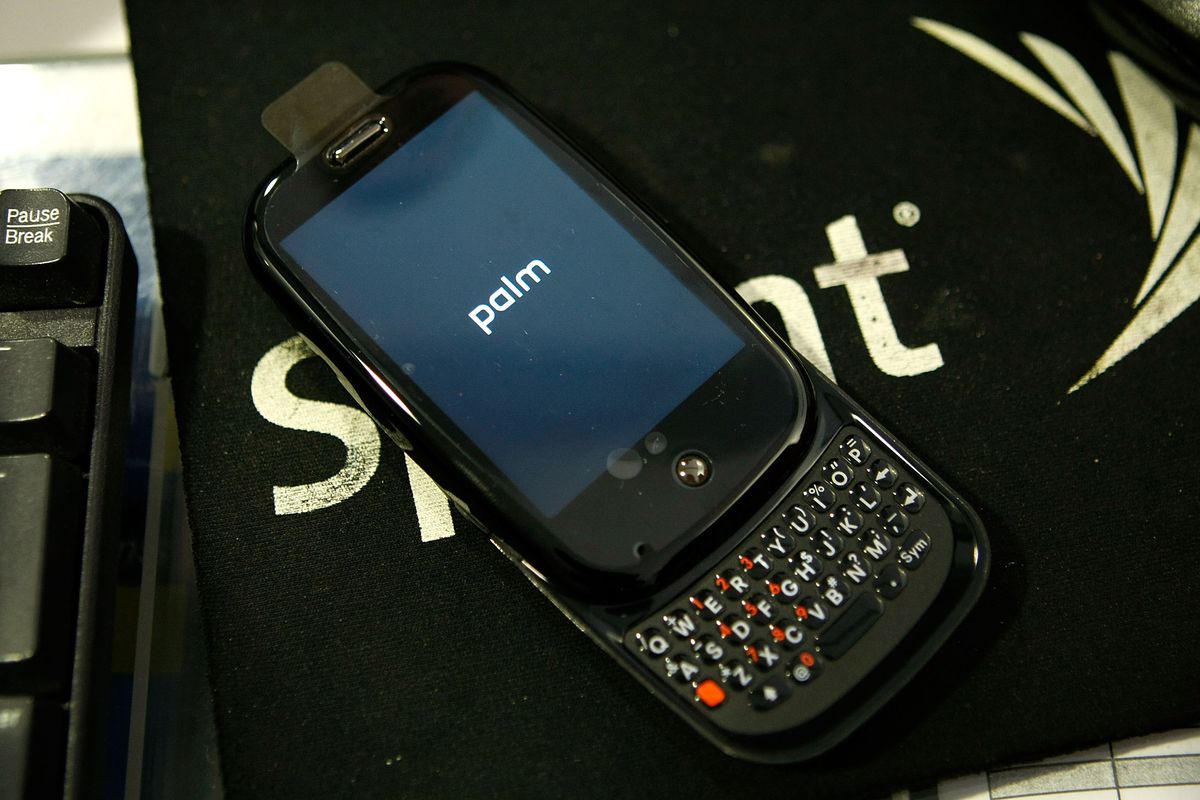 Android’s back button might be going away entirely, replaced with a quick swipe to the left from the home button. XDA Developers has been digging into a leaked, early set of code from the next version of Android, codenamed Q, and the latest discovery from those forays is this potential demise of the back button, as well as a quicker app-changing animation when you swipe to the right.

The way that gestures and buttons work in Android 9 Pie (the current iteration, at least if you’re lucky enough to own a phone that runs it) is a little bit split. Google’s Pixel has just a home “pill” and then a back button appears only when it’s needed. To multitask, you swipe up. Other phones running Android 9 have a more traditional three-button layout, while still others teach you custom gestures to get rid of the navigation bar altogether.

Recent iPhones have a slightly similar set of gestures, with a back gesture that works by sliding in from the left of the screen. Basically we all have a future where to learn how to use a new phone you’ll just have to slide your thumb around and hope something good happens. Here’s a quick video XDA made showing the gesture system Google is experimenting with in Android Q.

It is, as anybody could have predicted, a little messy. For something as core to a phone as “going home” or “going back,” the fact that different phones have different methods could be a problem.

If we’re perfectly honest, there’s also no way to know for sure that this new gesture system XDA has discovered will be implemented as is. As you can see in the video above, it seems like Google hasn’t really thought through how you’d be able to switch back and forth between recent apps using the gesture area. And even if Google does implement it on the Pixel, there’s no guarantee that the rest of the Android ecosystem (aka the vast, vast majority of phones out there) will follow suit.

Speaking of gesture areas, let’s talk about the lead image on this post. It’s a Palm Pre, a dead phone that never really had a chance. This whole “swipe to the left from the home button” and “swipe across the gesture area to switch apps” and even “the home button is just a small white dot or glowing line at the bottom of your screen” are all things Palm did with the Pre in 2009. I am on the record as being against rose-colored webOS nostalgia, but sometimes the similarities are just too much to bear.

Just copy it entirely, Google, rather than have all this confusion. It’ll be fine. Heck, that’s what the iPhone X (almost) did.

Tweet Pin It
Tags:a, Android, back, button, change, gesture, May, Q, The, to