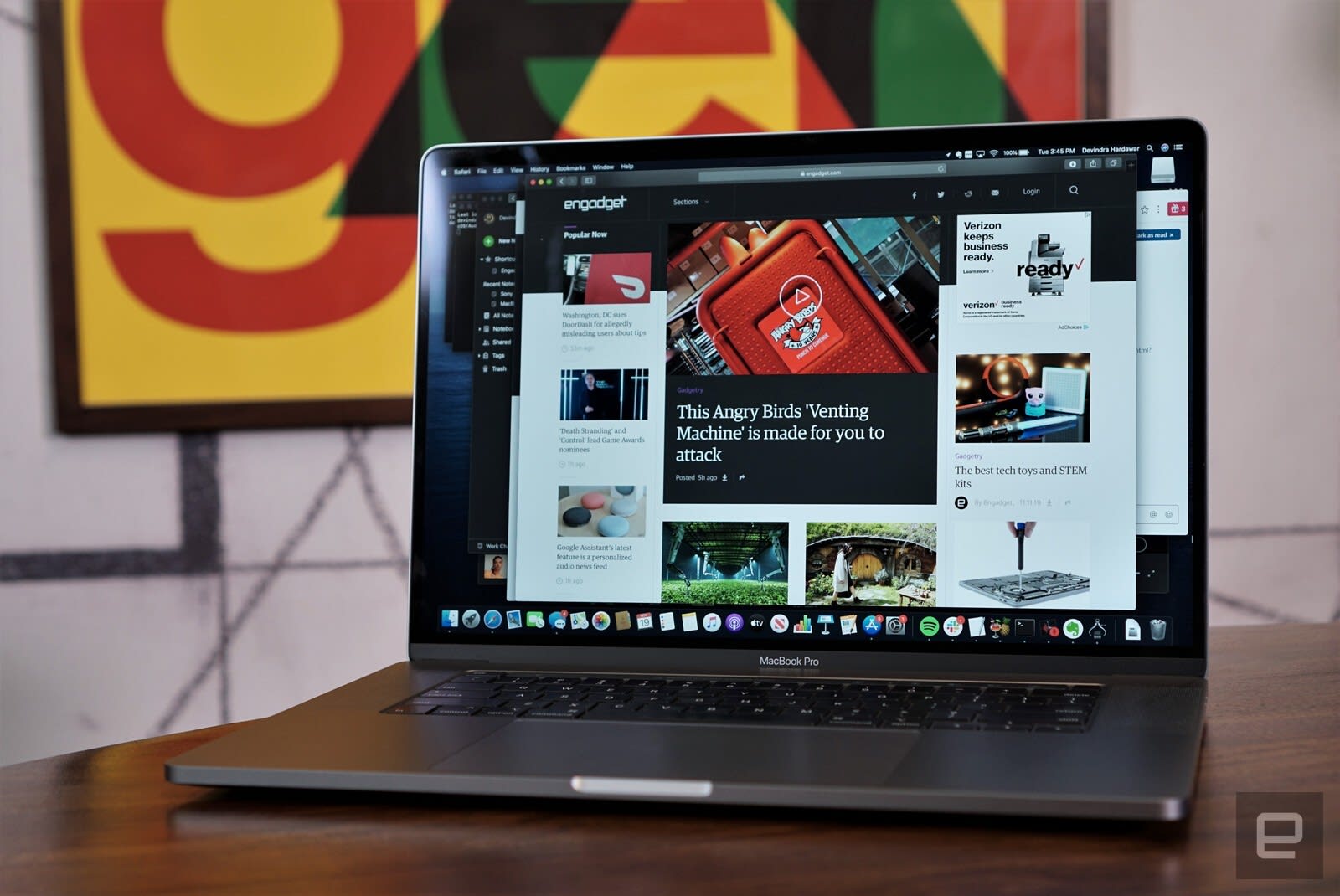 No, you’re not crazy: you probably are hearing a popping or a cracking sound after audio stops playing on your new 16-inch MacBook Pro. A lot of other users have been reporting similar experiences online, and now Apple itself has admitted the issue, according to MacRumors. The publication reports that it has obtained an internal document sent to Apple Authorized Service Providers, informing them that the “pop” coming from the speakers is software-related and telling them not to replace customers’ laptops. Further, the tech giant says it’s rolling out a fix with a future update.

“If a customer hears a popping sound when playback is stopped on their MacBook Pro (16-inch, 2019)

When using Final Cut Pro X, Logic Pro X, QuickTime Player, Music, Movies, or other applications to play audio, users may hear a pop come from the speakers after playback has ended. Apple is investigating the issue. A fix is planned in future software updates. Do not set up service, or replace the user’s computer, as this is a software-related issue.”

In addition to those specific apps mentioned in the note, users have been able to replicate the same issue with YouTube, SoundCloud, Safari and Chrome. As you can see, Apple didn’t expound on what that software issue is, and it’s unfortunately unclear when the fix will become available. You’ll just have to wait for it to come out, though you can try some of the temporary fixes other users have been suggesting if the popping is bothering you too much.