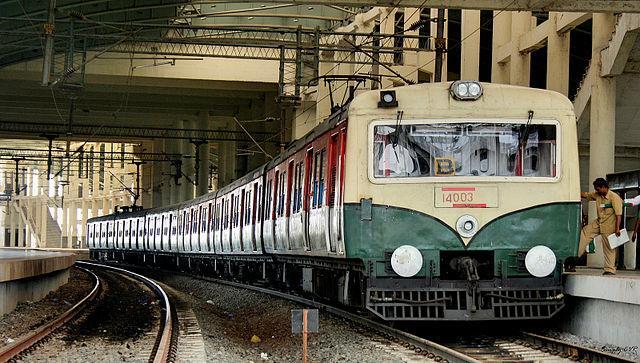 Security arrangements at Chennai’s Mass Rapid Transit System(MRTS), the state-owned subsidiary of the Southern Railways, will soon be outsourced to private players. According to The Hindu, the move is reportedly necessitated by the lack of manpower security operations. The newspaper reports that the Railway Police appoint only one constable per station even during peak hours.

Speaking to the newspaper, a senior Railway Police Force official said, “We are short on staff, hence the private security agencies will be of great help. Besides, RailTel is working on installing CCTV cameras that will serve as a deterrence. They (the police) are deployed on the platforms and hence cannot patrol all floors in elevated stations. Sometimes crimes happen on the other floors of the MRTS stations. Hence, we will be outsourcing security to private companies that have ex-servicemen on their rolls. We will not be roping in old people.”

In January this year, the railway police arrested two MRTS staff members in Chennai for sexually assaulting a woman on the Taramani station premises. A 19-year-old college student was waiting at the Taramani MRTS station with her boyfriend for a train to Mylapore past 9 pm. As they were sitting at the station, two men approached them and said that couples are not supposed to spend time at the station. Threatening to inform the woman’s parents about the relationship, the duo allegedly demanded money from the woman.

While the woman and her boyfriend argued with the men, they allegedly attacked the couple. They then dragged the woman’s boyfriend to a room in the station and locked him up and took her to the booking counter on the first floor of the station on the pretext of seeking an explanation. The woman reportedly gave Rs 1,000 as fine to a booking clerk. When they reached the lift, an attendant allegedly sexually assaulted the woman and was joined by the two other men.