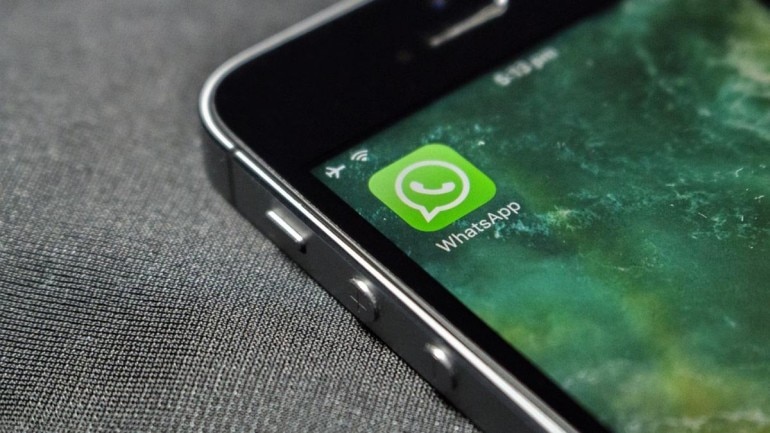 WhatsApp is one of the most widely used social messaging apps in the world. It’s features and functionality not only make it popular among individuals and businesses who use it to communicate with their family and friends but also among fraudsters who use it to target innocent people as a part of their malicious schemes. Now, as a part of a new fraudulent scheme, tricksters are fooling innocent WhatsApp users by making them believe that the Facebook-owned social messaging app is offering 1000GB data as a part of its anniversary celebrations.

Security researchers from cyber security firm ESET recently received a fradulent message which claimed that WhatsApp was offering them 1000GB free data. What was particularly odd about the message was that the URL that accompanied the text message was not from WhatsApp’s official domain.

“Even though businesses may sometimes run promotions through third parties, the rule of thumb here is to check on the company’s website to make sure any promotion is real and valid,” ESET security researcher Luis Lubeck wrote in a blog post.

Clicking on the link would take you to a page that would invite you to answer a series of questions ranging between how you found the offer to how you find the app. “While you would be responding to the questionnaire, the site would invite you to pass along the offer to at least 30 more people in order to qualify for the big ‘reward’. Needless to say, this is merely a way to boost the campaign’s reach,” the blog added.

All of this seems harmless so far. So what could the tricksters gain by making WhatsApp users take a simple and harmless quiz. The answer, as the security reserachers explained, is simple. The survey and the big reward is the fraudsters’ trick to racking up bogus ad clicks to bring revenue from the operators.

In addition to this, while the fraudsters might not have hidden a malicious code in the link yet, what is to stop them from doing that and infecting millions of smartphones in the future? Interestingly, the blog noted that the same domain that hosts this scam also offers other offers from other companies suchas Adidas, Nestle and Rolex.

Notably, this is not the first time that WhatsApp has been used for scamming people. In 2017, a WhatsApp scam offered free internet to users without Wi-Fi, while in 2018, the same fraudsters used ‘free Adidas shoes’ as the bait.