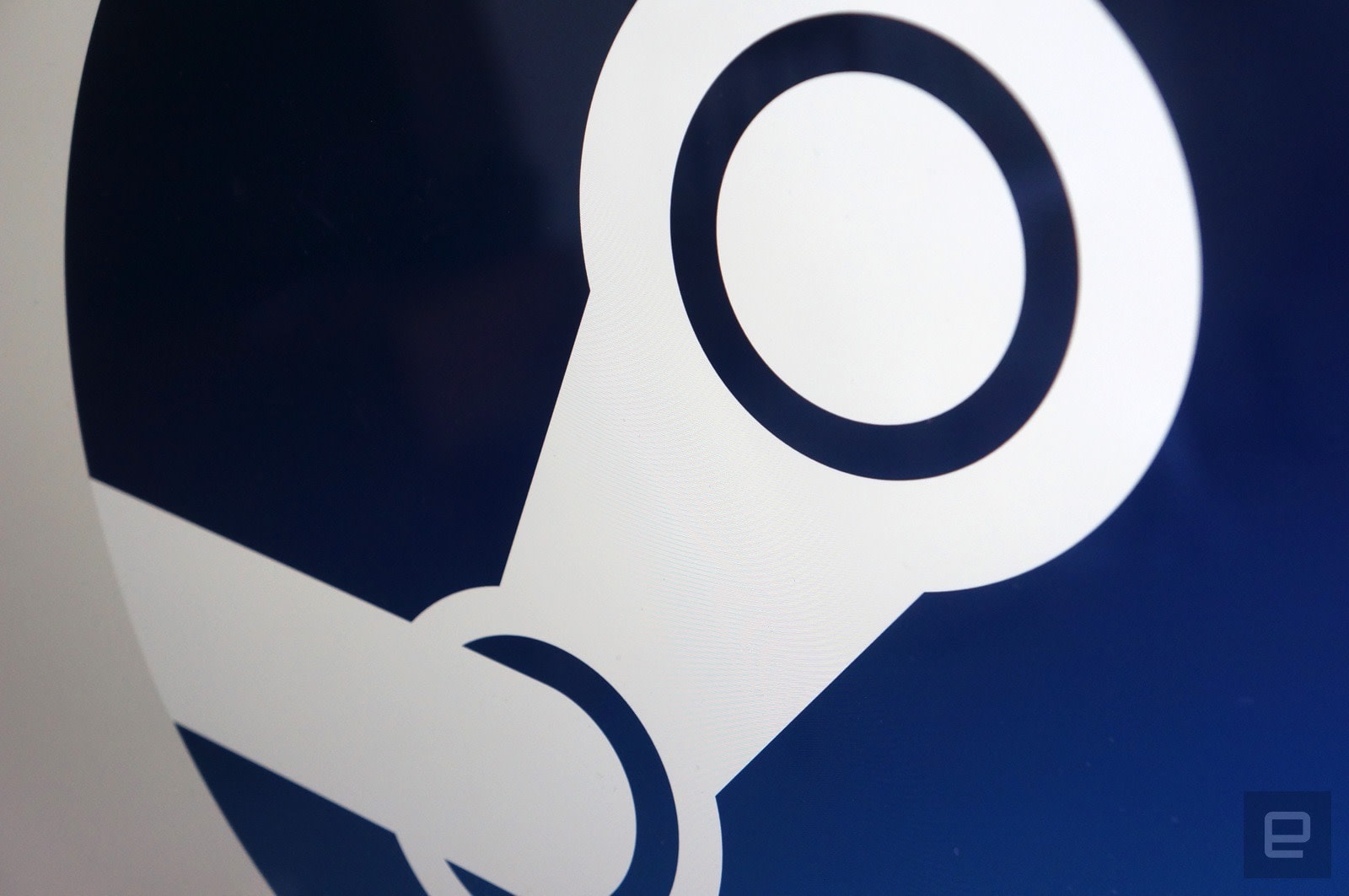 Don’t be surprised if the online performance of some Steam games happens to get a boost. Valve has released a software framework that lets Steam partners make use of its network. The move should improve the connection quality (including lower lag), guarantee better support for home routers and protect players against denial of service attacks with anonymized traffic and more resilient systems.

How much you’ll benefit from the better connection will vary depending on your own access and where you live. Valve’s data suggests that 43 percent of gamers will see at least some reduction in lag, while 10 percent will see their ping times drop by 40ms or more. The biggest improvements tend to be in parts of Europe and India, where large chunks of the population will notice the difference.

This isn’t a strictly altruistic gesture on Valve’s part. The more studios rely on its network, the less incentive they’ll have to make their catalog available through rival services like the Epic Game Store. Likewise, players who do have a choice of stores may be more likely to choose Steam if they think they’ll get a better experience. This could still prove beneficial if you thrive on multiplayer games — just know that it’s not all positive.