Epic Games is stamping its name on Fortnite for Android, lest you forget who made the wildly popular battle royale title. It’s renaming the Fortnite Installer app to Epic Games, the company announced in a tweet.

Head over to fortnite.com/android on your phone, and the Fortnite Installer apk file you’ll download will actually install an app called Epic Games. The new app functions much like the old one, so this is largely a cosmetic change. It’s also pretty barebones, given that its entire purpose is to serve as a gateway to installing Fortnite. You’re met with an Epic Games logo at launch, and then a banner page for Fortnite Chapter 2, with a single, prominently placed button that lets you install the game. And that’s about it. 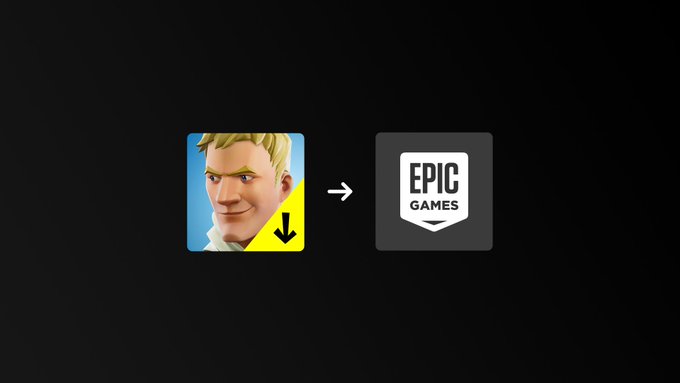 The move may, however, foreshadow Epic Games’ larger plans for launching its own games store on Android, similar to the way it shook up the PC gaming space with its Epic Games Store. The Steam alternative has been the subject of much fanfare and controversy. Epic allows developers to retain a much larger share of the proceeds for games sold on its store, making it a more appealing option than competing platforms like Steam. However, a string of controversial exclusivity contracts — and how Epic went about obtaining them — have cast a long shadow on the PC side of things.

While it’s unclear how exactly it plans to bring its store to Android, what is clear is that it’s already invited quite a bit of controversy. Leaving the relative safety of the Play Store is a big risk, and soon after Epic decided to distribute Fortnite this way, the installer was found to have a serious vulnerability that allowed hackers to install anything they wanted using the Fortnite Installer app. Let’s just say it didn’t win the company many fans. Hopefully, if Epic does decide to launch its own alternate gaming store for Android, it will take better care to dot its i’s and cross its t’s.

Tweet Pin It
Tags:Android, app, Epic, for, Fortnite, games, Installer, is, now, The