Home / security / U.K. Could Be Kicked Out Of Newly Launched Pharma Tech Security System Because Of Brexit 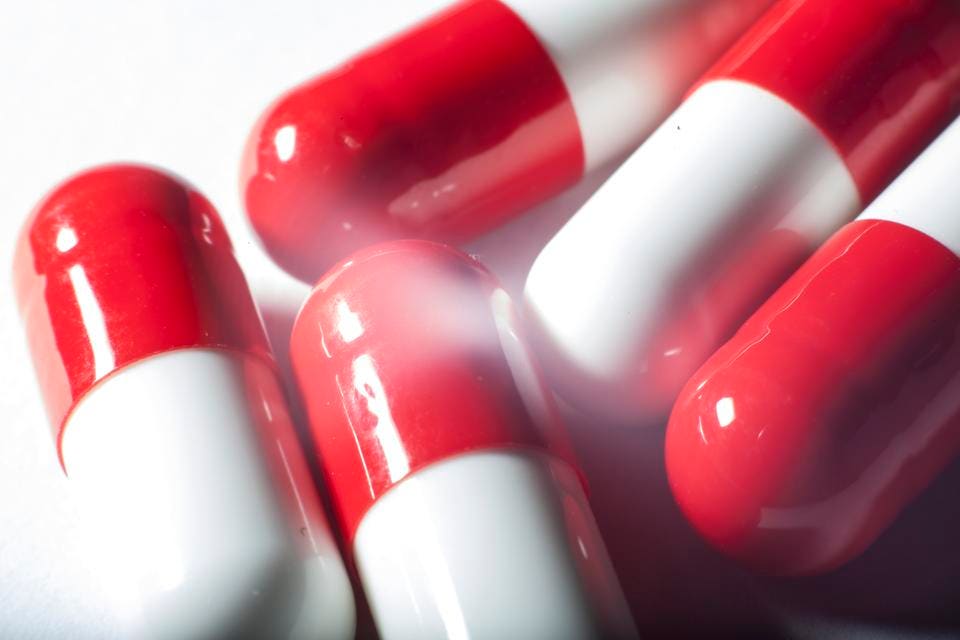 Today, Saturday, February 9, 2019, sees the launch of the European Union (EU) Falsified Medicines Directive (FMD), but the U.K. could be kicked out of the newly launched pharma tech security system if it fails to reach a Withdrawal Agreement with the EU, resulting in a no-deal Brexit.

Despite having plowed millions of pounds into the project, in less than 50 days time, when the U.K. is set to leave the EU on March 29, 2019, the U.K. could be forced to lock itself out of what has been dubbed the most high-tech medicines safety system in the world. The new technology ensures that every FMD complaint medicine is tracked from the production line through every person and organization it then comes into contact with, until it finally reaches the end-user – the patient. In can be verified and authenticated at each stage of its journey. This should significantly reduce the number of counterfeit and falsified medicines in the European medical supply chain.

The FMD system is expected to be problematic in the first few weeks of operation as not all medicines have been deemed fully compliant. Gareth Jones, head of corporate affairs at the U.K’s National Pharmacy Association, said: “There will be very few medicines packs in the supply chain that have the new FMD safety feature and some that do may still return an error message. Unless there is a clear indication that the medicine is counterfeit, or there is some other significant overriding factor, then the medicine should be dispensed.”

These teething problems will, no doubt, quickly be ironed out over the next few weeks, and just as the U.K. pharma supply chain comes closer to meeting full compliance it could be forced out of the FMD in the event of a no-deal Brexit. This is undoubtedly infuriating for both the corporate drug giants and the smaller SMEs pharma companies operating in the U.K. who would have spent months tweaking their internal systems to become FMD compliant.

“No deal is not in the interest of the NHS [National Health Service] or its patients,” said Mike Thompson, chief executive of the Association of the British Pharmaceutical Industry – the trade group which represents branded medicines manufactures in the UK. “Not being part of the safest medicines system in the world, one that the UK has helped design and build – and which provides protection against fake medicines – makes no sense. Being part of a system that keeps them safe is the minimum that UK patients should expect.”